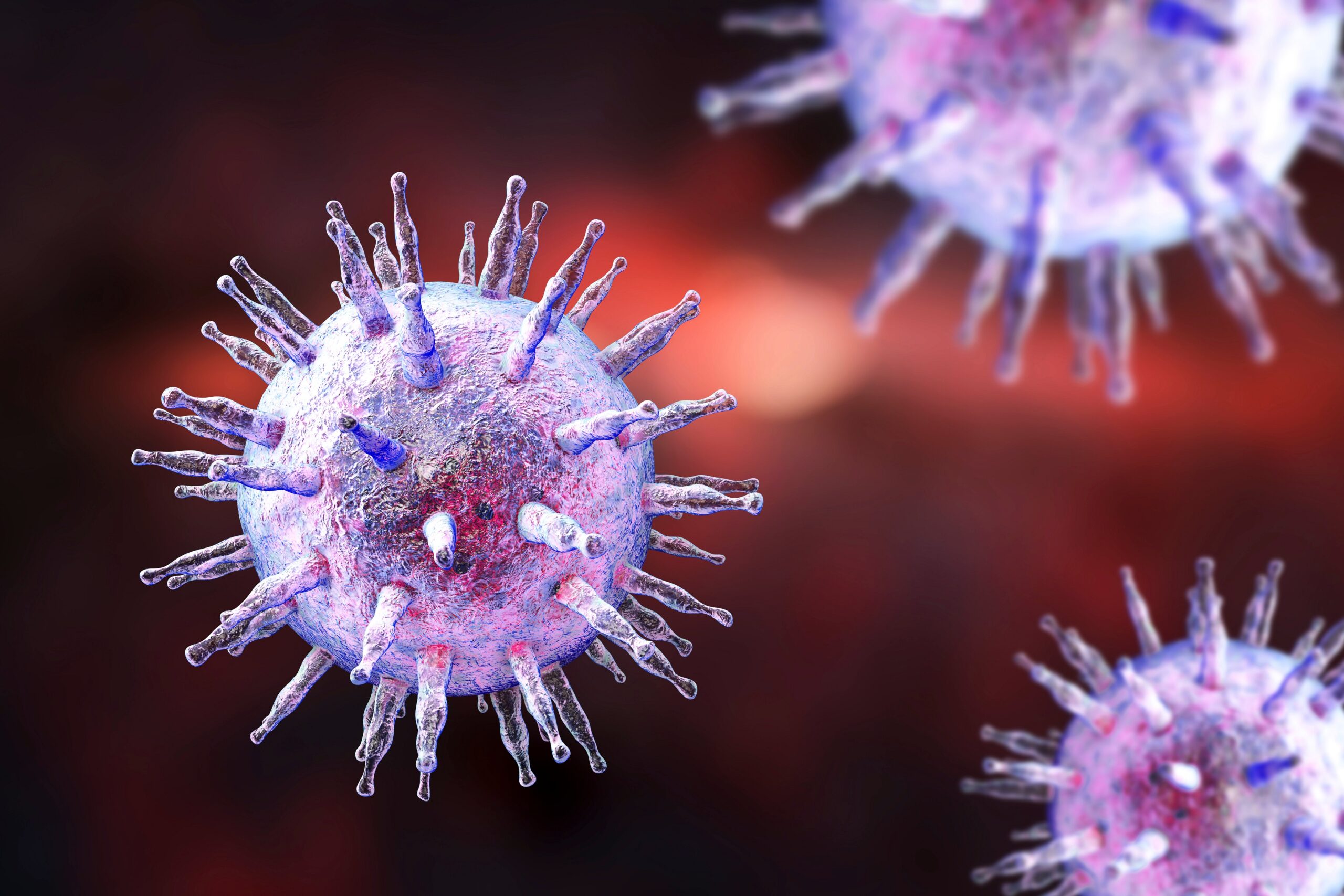 injury b Epstein Barr virus EBV usually occurs in young childhood and then begins its course usually asymptomatic and has no consequences in most people. However, the pathogen can also cause serious illnesses. The researchers now have one specific immune response It was detected against the virus.

Until now it was not possible to explain why Epstein-Barr virus causes glandular fever in some first-time infected people and not in others. A research team has now discovered a specific immune response against EPV as a cause and thus a potential new target for vaccine development. The study results were published in the Journal of the American Society of Hematology, Blood.

As indicated in a statement from the Medical University (MedUni) in Vienna, the reproduction of the Epstein-Barr virus in the body is combated by an antiviral immune response, mainly using T cells.

In addition to the classical T-cell mechanisms, there is also a ‘non-classical’ component. T cell responseThis leads to the destruction of cells infected with the virus. Here some EBV components (peptides) are presented to T cells by a specific molecule (HLA-E) located on the surface of EBV infected cells.

Because of the genetic variation (HLA-E*0103/0103), it is found more naturally in about a third of the population HLA-E molecules present on cells.

research team Elisabeth Bucharmer-StöklHead of the Center for Virology at MedUni Vienna, in the current study, in collaboration with colleagues from the 3 University Departments of Thoracic Surgery and Internal Medicine at MedUni Vienna and the Erasmus University Medical Center Rotterdam, the development of glandular fever after EBV infection is highly dependent on this atypical immune response. of EBV.

In our research, we found that people who have HLA-E*0103/0103 genetic variant They are much less likely to develop mononucleosis than people who have another type of HLA.”explains first author of the study Hans Witzen of the Medoni Vienna Center for Virology.

Like us Laboratory experiments revealed, this genetic variant was also associated with a strong EBV-specific immune response.”

One of the most common types of viral infections

EBV infection is one of the most common viral infections in humans. Primary infection with the virus causes mononucleosis in some children and young adults (Infectious mononucleosis) which is characterized by non-specific symptoms such as fever, swollen lymph nodes and fatigue, some of which last for months.

Why does first-time EBV infection only cause mononucleosis in a minority of people and not at all symptoms Until now it was not clear.

Through the immune response specific to EBV, scientists have identified not only the cause of this phenomenon, but also the disease potential target To research preventive measures.

“Because this immune response was still measurable years after the first infection with EBV and has a long-lasting effect protection Against EBV reinfection, it may be beneficial to target this mechanism for the development of future vaccines.”says Hannes Witzen.

future diagnostic opportunities and options It could lie in another discovery from the study.

According to Vietzen, the combination of unfavorable HLA-E genetic variants and certain EBV peptides is also seen in the development of EBV-associated Lymphoma To play an important role in post-transplant immunocompromised patients.

According to the researcher, there may be one analysis The strains of EBV detected in these patients are useful in order to be able to identify patients at risk early and treat them in a timely manner. (ad)

This text complies with specifications in the expert medical literature, medical guidelines and current studies and has been vetted by medical professionals.

important note:
This article contains general advice only and should not be used for self-diagnosis or treatment. It cannot replace a visit to the doctor.