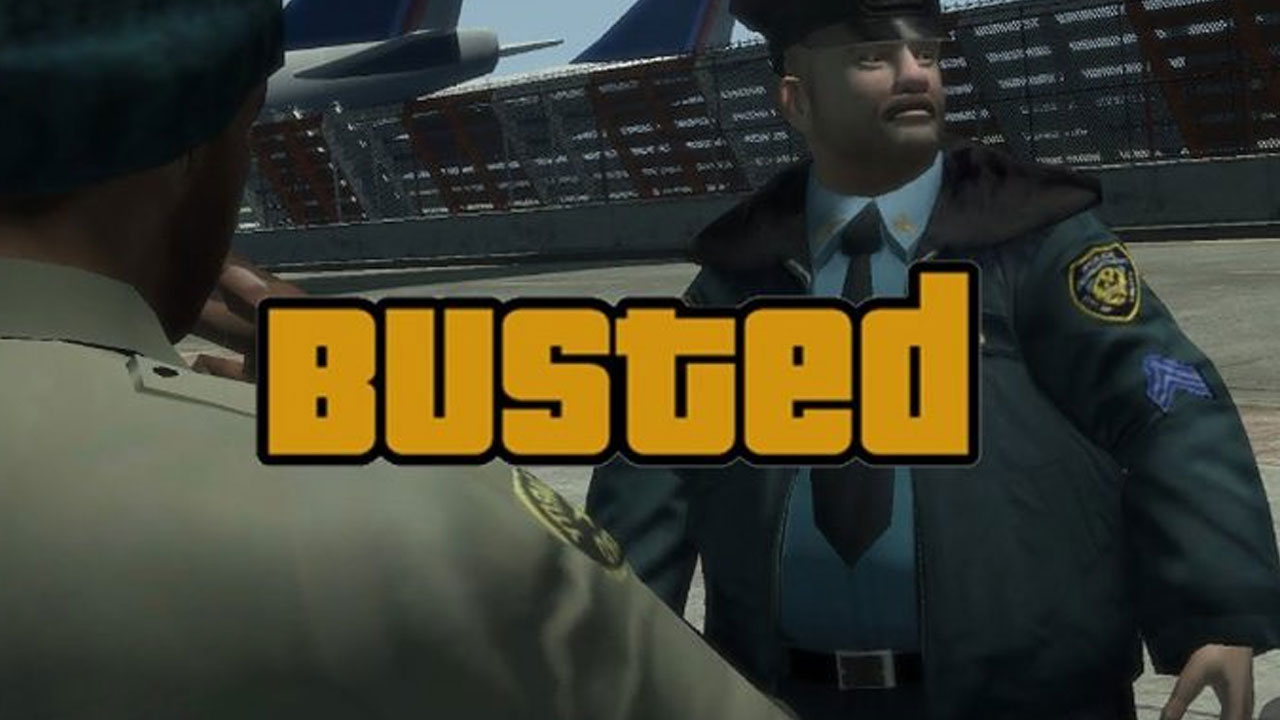 What problems does GTA Online have?

What are these dangers and how do players react?

This is the “Modern” method: Mod menus in GTA Online can be considered a kind of “hacks”. These hacks are especially common in the PC version of GTA Online. Players can use these rolls to drop money from the sky, make themselves immortal, produce special vehicles such as sex limousines or Transformers, or simply demolish the entire lobby with the press of a button.

Users of mod lists often draw attention to themselves by ruining the gaming experience of others. Since GTA Online is free, the evil just got bigger.

But for a few days now, depositors have not only ruined the gaming experience, but they can also cripple entire accounts. How long this was possible is not clear. In the past few days, the feature has gone viral like crazy.

the problem: Many players didn’t notice that there were huge security holes in the online world of Grand Theft Auto 5. The number of players has remained roughly the same over the past seven days, as can be seen in the following graph:

Results: If you are “lucky” as a victim, you simply will not be able to log into GTA Online. There is already a solution to this.

If you are unlucky, your account will be flagged for some kind of unsportsmanlike behaviour. This will flag players who are behaving badly online and only join lobbies with other players who are flagged as such. In Call of Duty this is called “shadow ban”.

If you are really unlucky then your account can be banned because another player with mod list wants it that way.

This is new: On January 24, about 4 days after the experts warned about GTA Online, the Rockstar Games support team issued a tweet. she says:

We are aware of potential new security vulnerabilities in GTA Online for PC which we intend to address with a planned security update.

If you believe you have related issues, please contact Rockstar Support.”

There are no more details about the upcoming update. Meanwhile, the creator of the revised list has already spoken out and admitted that adding these features to his list was a “bad idea.” He had now removed these posts from his edit list.

However, if the vulnerability is still open and a mod list manages to exploit it, online players may still be vulnerable if other lists or hackers continue to exploit it.

We do not recommend playing GTA Online on PC prior to the Rockstar Games security update.