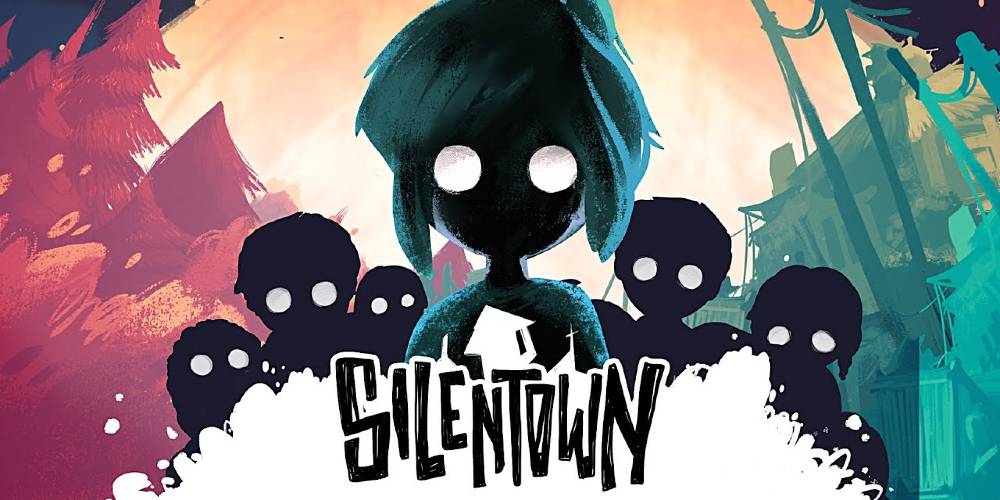 The point-and-click adventure genre accompanied me as a child, but is rarely found today in my game collection. However, when I saw the first footage of the new Kids of Silenttown, I was looking forward to curling up on my couch and immersing myself in the story of Lucy and her friends in a rather bleak setting, with dim lighting. Published by publisher Daedalic Entertainment, who was able to greatly influence the point-and-click genre with series like Deponia, Children of Silentown should also be released with that claim to story and puzzle fans. You can find out in the next test if Lucy’s story about the dangerous place finally convinces me.

The point-and-click adventure thrives equally on its story and puzzle segments, which at best find a respectable balance. For spoiler reasons, I’ll only touch on the story briefly: You play the aforementioned Lucy, a teenager from the small village of Silentown, which is surrounded by a dark and mysterious forest. For generations, the elderly residents of the village in particular, have mysteriously disappeared. Although many notices regarding missing persons have been posted, these serve only to inform other villagers about the persons who have disappeared this time. Young Lucy and her group of friends aren’t allowed to wonder about the reason for a sudden disappearance – nor are they allowed to search for missing persons. But Lucy refuses to be defeated and wants to break the cycle of enforced silence. The result is a story that is partly dark, partly suspenseful with sympathetically written characters.

The inhabitants of Silentown are more than willing to help you.

The bleak atmosphere is fantastically supported by the equally outstanding art style and soundtrack. Artist Fabiola Allegrone from the Italian development studio Elf Games uses a fairly simple drawing style that still brings a high level of detail, which makes the village look somewhat subdued in color and thus supports the dark story and atmosphere well. Also interesting and noticeable is the lack of pupils of the characters. Instead, the large eyes look rather blank, indicating the despair and bewilderment of the village they seem to be facing. You can also hear mostly simple piano notes, which support the dialogues well and don’t draw much attention to themselves. This allows for a quiet discovery and the unraveling of the secrets of Silentown.

Now that the Children of Silentown framework is defined, we come to the other part of the scale: the point-and-click elements. I’ll admit that the gameplay seemed a little strange to me after all these years, but I quickly got comfortable with it. You explore the village, talk to the residents, and slowly unravel the mysteries by solving different types of puzzles, among other things. In the beginning, you unlock new paths or dialogue options by combining different elements in the classic way or by using them alone. These range from accessible, logically coherent puzzles to far-fetched brain teasers – that may also be why I’m back in the genre, but I’d like help options at some point rather than bluntly trying every conceivable possibility. Unfortunately, I encountered such conflicts relatively often while playing, which made it difficult for me to get started in Children of Silentown – and the puzzles only got harder. 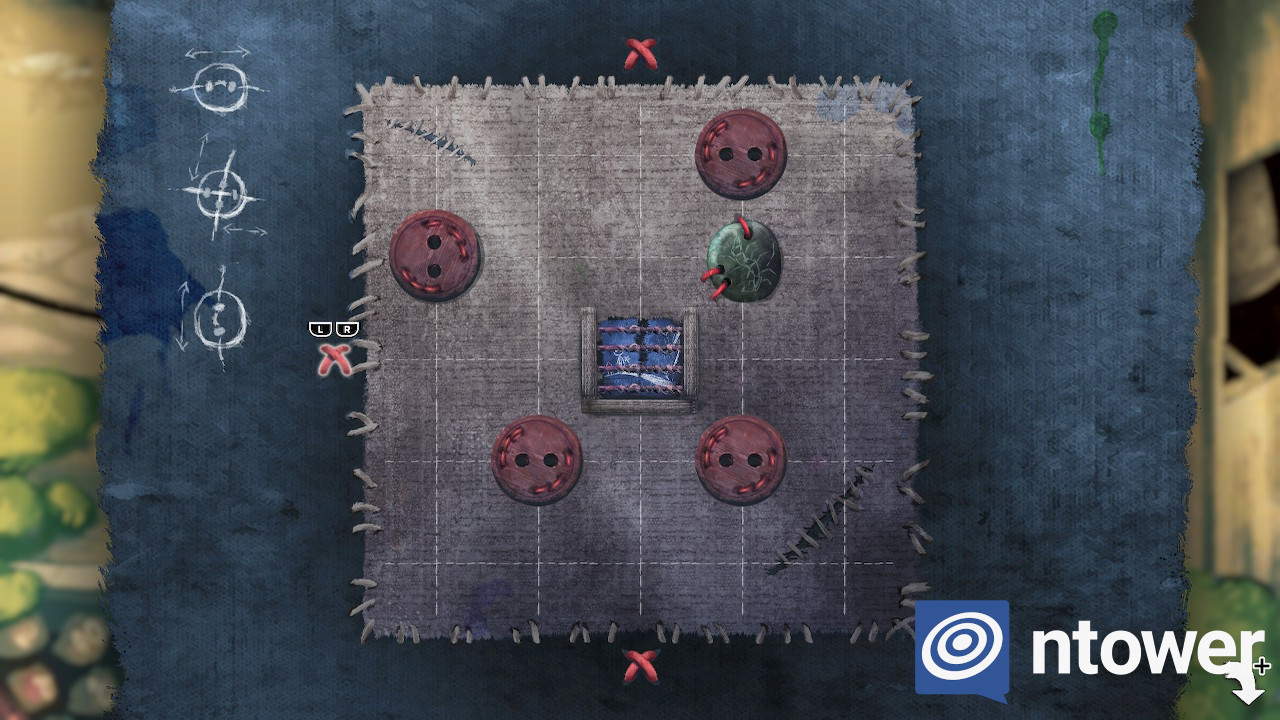 I found the atypical puzzle segments, which Lucy meets with the help of her singing interludes, to be more fun: depending on the time of the game, you can unlock musical notes that will soon release a musical score that opens new doors. Dialogue paths and options are yours. This ability is interestingly tied to the story, so it doesn’t feel like just a means to an end. Depending on the piece of music, you can, for example, look into the memories of some villagers or change the environment. These little puzzles relax the gameplay in a really fun way and stand out a bit from the classic point-and-click gameplay. If you get through the puzzles well and don’t get stuck, the plot twists are spaced out adequately and the opening keeps a relaxed pace. However, if you get stuck in some places for a long time, it can also be frustrating, because unfortunately the new story sections weren’t very satisfying for me. Although the last third of the title is one of the most representative, I wish the story was a bit more interesting here – but that’s ultimately a matter of taste. It’s still dark and mysterious, but unfortunately The Children of Silenttown Story didn’t quite knock my socks off. Technically speaking, the Nintendo Switch version runs without any issues and the title also looks good thanks to the sympathetic art style.