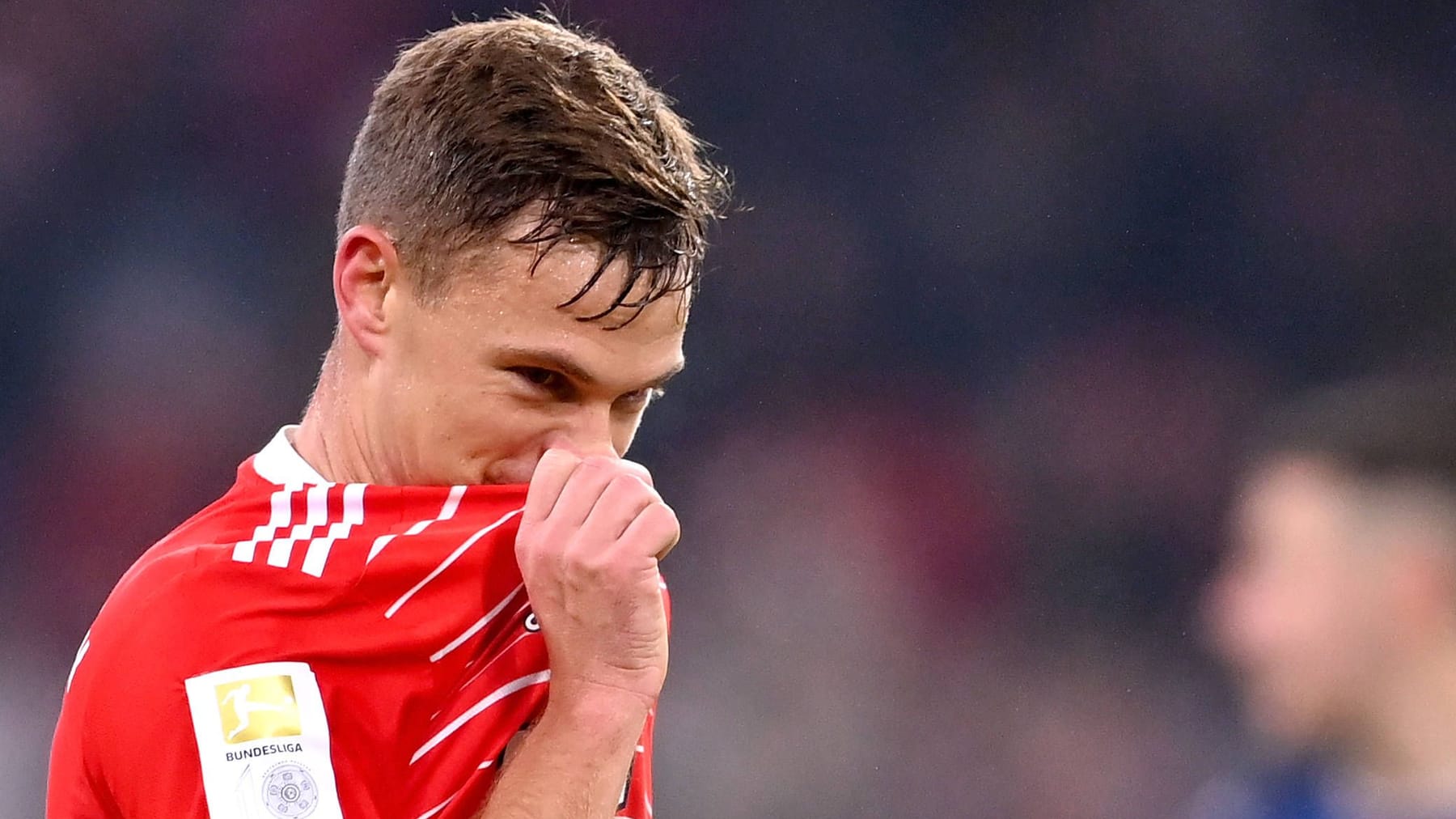 Bayern got off to a bad start in the new year with two consecutive draws. FC Hollywood is back and making headlines all by itself.

It was almost freezing at the Allianz Arena in Munich. But Stephen Baumgart didn’t care. The coach of 1. FC Köln trained his team only in a T-shirt – and with his cult hat as a headdress.

How did that work? The 51-year-old was in the 1:1, which his team finally snatched away from Bayern Munich, simply under a constant stream every minute of the 90 minutes, walking continuously along the sidelines, gesticulating, calling instructions to his pros – the former pro played the role of The twelfth man on his team.

But wasn’t he still cold at one point? He said afterwards: “No, it was a warm game on both sides. Football got me going.” In any case, he seemed to be able to transfer his energy to his players through his passionate coaching.

Julian Nagelsmann was only partially successful, although he also followed his team’s game very actively and passionately. Was it because the Bayern coach was wearing a knee-length coat and gloves? it’s improbably. No, it was for other reasons.

Kimmich: “We have to talk about readiness and attitude”

“We definitely have to talk about the first half, especially in terms of approach, preparation and behaviour,” said Joshua Kimmich, who saved Bayern Munich from defeat with his dream goal from almost 20 meters in the last minute (90).

“In the end, it’s relatively easy to change, it’s not a matter of tactics, technique or fitness, but the readiness,” says Kimmich, “that we have to be more greedy and daring, and that’s what marked us last year. I expect we got that changed quickly relatively.”

Now Bayern is in a World Cup crisis

At the World Cup break, they saw off Munich with ten competitive victories in a row. This streak has now been broken in the last two matches of the first round by draws in Leipzig (also 1:1) and against Cologne. The false start to the new year is perfect.

“Two points from two games is not enough for what we can imagine,” Nagelsmann said. “I hope the second half of the season starts better.” His team is now in the dreaded post-World Cup crisis.

Salihamidzic: “We slept until the start of the season”

Sporting director Hasan Salihamidzic said, “We slept through the start of the season in a classic way. I can’t explain why either. Now is the time for us to turn around and understand that the championship is at risk.”

Bayern still leads the table, but striker RB Leipzig has already moved back four points. Even Eintracht Frankfurt, Union Berlin and SC Freiburg could reduce the gap to three points on Wednesday night. And on Saturday (6:30pm) the in-form Hess side will come from Frankfurt to Munich to start the second half of the season.

Next Wednesday, the cup match in Mainz, and on February 14, the first leg of the Champions League round of 16 in Paris Saint-Germain.

“There is enough time, but it is important that we are awake and active now,” Salihamidzic said. At Bayern Munich, a really dangerous mood.

In addition, several minor construction sites are currently causing unrest among Munich residents and distracting the record-breaking champions from their actual core business.

“It’s not a decision against Manuel Neuer – that’s important,” Nagelsmann said of the break with Neuer’s closest associates. Salihamidzic also emphasized: “This has nothing to do with Manuel at all, but it has to do with the fact that we wanted to reorient ourselves in this situation.”