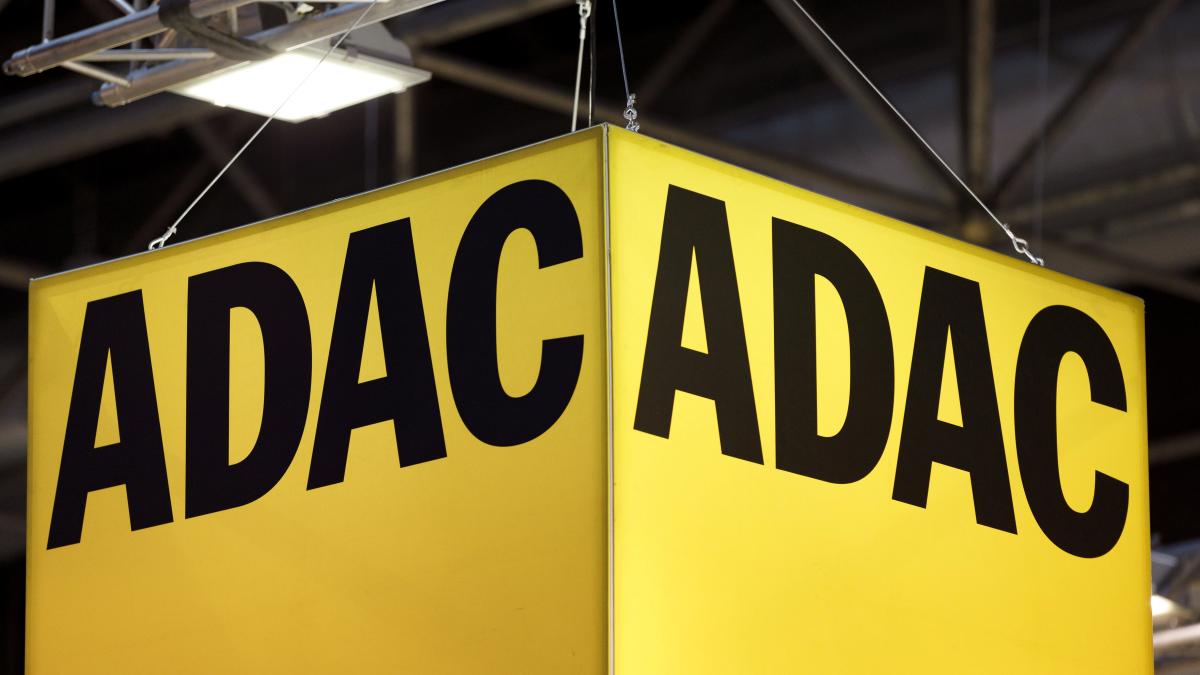 ADAC is moving farther and farther away from its core business. Now also offering solar roofs for single family homes. Tesla serves as a role model. The whole thing could be beneficial, at least for ADAC’s solar partner.

DrThe ADAC Automobile Club is continually expanding its business far beyond providing assistance to motorists. The latest addition to the product portfolio is solar power systems for homeowners, which Club offers with Berlin startup Zolar. ADAC Business Operations considers this to be a logical addition to their electronic motorists product line.

“We want to help our members on their path to electric mobility,” says Sascha Coccorullo, Head of Strategy at ADAC SE. In addition to wall boxes, charge cards and green electricity tariffs, the solar roof is the next big building block.

The offering is reminiscent of electric car maker Tesla, which has also been selling solar rooftops since acquiring solar company SolarCity in 2016. However, Tesla doesn’t offer the panels in Germany; Here the range of additional products is limited to wall boxes and energy storage for the home. ADAC estimates that 80 percent of charging takes place in the home.

For the Automobile Club, the new collaboration offer is part of a major expansion of its business areas. “Last year, at its annual general meeting, the ADAC eV wrote in its statute that the themes of ‘home’ and ‘health’ should be additional strategic areas besides mobility,” says Coccorullo. The area of ​​\u200b\u200bthe “home” strategy is especially important. “The interface between home and mobility is electric mobility.”

However, combining an electric car with your solar system only makes sense if the car can be regularly connected to the grid at home during the day, for example on weekends. Home energy storage devices are not designed to charge cars. Consumer advocates, among others, point this out.

Feeding into the power grid is no longer financially viable

In addition, the technology of the so-called two-way charging in Germany in combination with homes has not yet been brought to the market. This means that the car cannot be used as an electricity storage device for the home. In the United States, the automaker Ford is already advertising this principle. The electric version of the F150 pickup is supposed to provide electricity for the light, refrigerator and oven in the event of a power outage.

The price speaks to charging your solar car, after all, as a consumer, you’re making yourself independent of the recent big hike in electricity prices. For the average customer, electricity costs for the whole house will drop from €117 to €19 per month, says Zolar boss Alex Melzer.

The less energy they take from the public grid, the cheaper it is for them. On the other hand, bringing electricity into the power grid is no longer financially feasible.

A home solar system including storage at Zolar costs around €25,000 on average. Prices vary greatly according to the size and orientation of the roof and the customer’s desire to invest. Like other full service providers, Initiation takes care of all steps from planning to connecting the system. Unlike its competitor Enpal, which also organizes the entire operation into a kind of leasing model, Zolar sells solar roofs to its customers.

The craftsmen in the area take care of the construction. After bottlenecks in the supply chain last year, they stockpiled solar panels, Melzer says. Usually the biggest delay is the request to contact the local network operator, which sometimes lasts longer than five months. “If you order now, you will certainly have the system installed in 2023,” Melzer promises. This year he hopes to get 10,000 new customers from ADAC cooperation.

There is increasing pressure on homeowners to produce their own electricity

Both partners estimate that the potential growth in the solar energy business will be very significant. Of the country’s 16 million single-family homes, only 2 million have a solar roof, Melzer says. “The potential is huge” especially as the pressure on owners to generate their own rooftop electricity is increasing.

Solar panels or solar collectors are often already mandatory for new buildings. In the state of Baden-Württemberg, there have been requirements for solar energy for roof renovations since January 1st. If you renovate the roof of your old house there, you have to buy solar cells. Whether he drives an electric car or not.

“It’s All in Stocks” is the daily stock snapshot from the WELT business editorial team. Every morning from 7 am with our financial journalists. For stock market experts and beginners. Subscribe to the podcast at SpotifyAnd Apple PodcastAnd Amazon Music And Deezer. or directly via RSS feed.