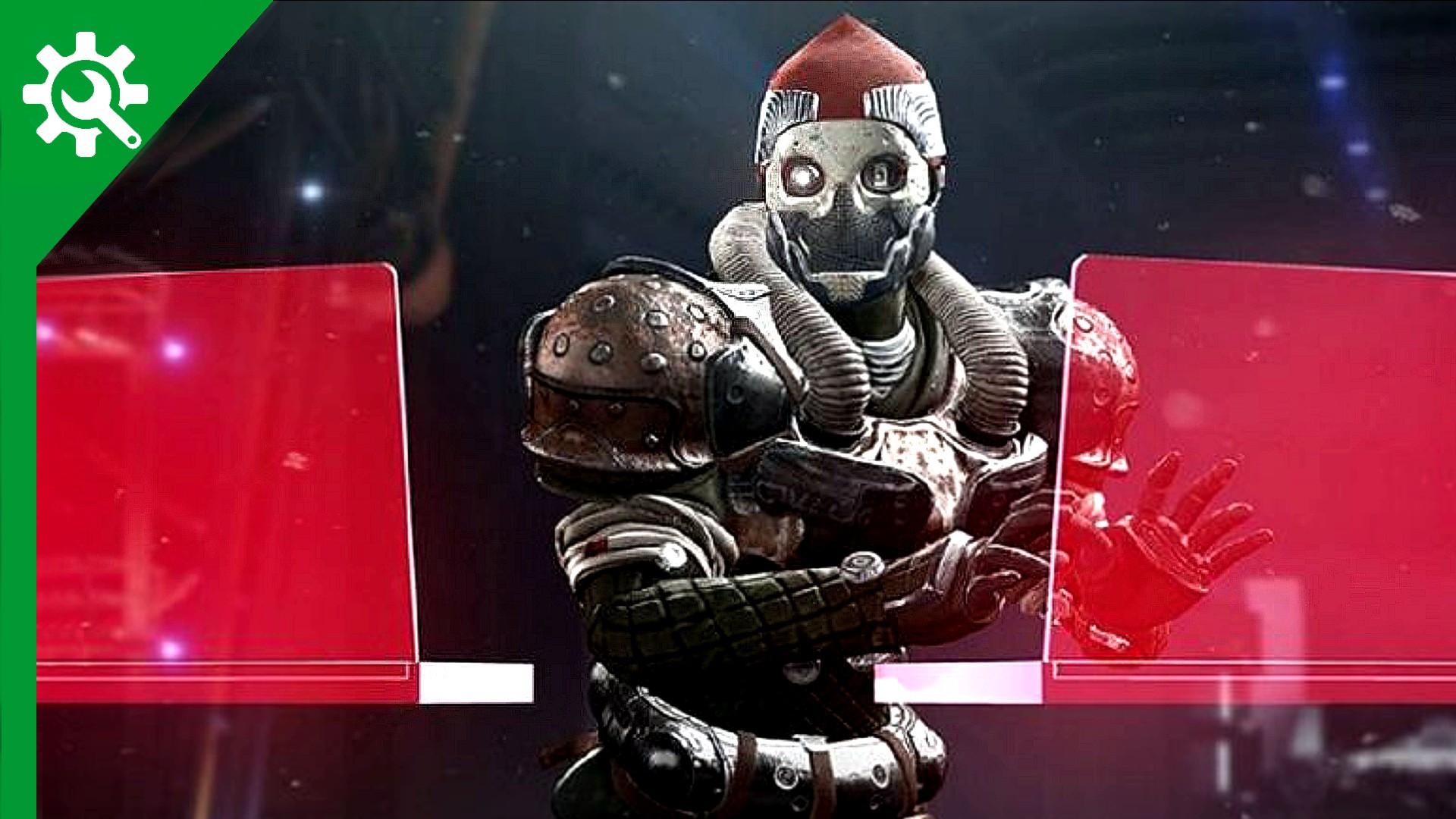 Destiny 2 is bringing a new update online today. To that end, servers will go offline on January 24th for patches 6.3.0.5 on PS4, PS5, Xbox One, Xbox Series X, and PC. As always, we’re in the middle of it and will keep you updated with all the important information.

01:00 AM: When asked how long it takes to verify a repair, Announce Bungie HelpServers will likely remain offline until the wee hours of the morning. They want to provide an accurate timeline to the guardians as soon as possible.

We’ve compiled more information about outages in this article:
Destiny 2: Players lose titles and victories after the update – rollbacks are not excluded

12 o’clock: After extensive testing, Bungie I returned a solution including a server rollback. Guardians have been told that a fix will be published as soon as it is verified. After that, Destiny 2 should be back online.

However, due to the server rollback, all player accounts will also be reset to the state as of 5:20 PM. This means that hotfix 6.3.0.5 has also been canceled again. So the updates below are outdated. It is also possible that this means that Guardians will lose their loot after the patch starts at 18:00. At that time, many of them had already participated in the Deepstone Crypt raid for about two hours to search for the missing Profound Vision weapons.

10:30 pm.: Bad news for all guardians. Destiny 2 should remain offline for a few more hours. The developer just announced this. Something that hasn’t happened for several months. While the servers are offline, Bungie continues its investigation of the “Triumph bug”. (via Twitter)

9:20 pm: Bungie just announced that the servers will remain offline until further notice while they investigate possible indications of missing Triumphs, Seals, and Catalysts. However, a timeline for Destiny’s return to the internet will be provided once this information is available. So players are currently unable to log in and it is still not known when this will be possible again.

8:15 PM: Another note: for players who report they are still experiencing blues. This upgrade will only be released later today, i.e. in Germany overnight. Starting tomorrow, the flow of blue engrams should significantly decrease and be replaced by a shower of fire.

20:00.: Like Bungie via Twitter Just announced that Destiny 2 will be going offline again soon due to the Triumph bug. How long the downtime will take is not yet known. However, during this time, efforts will be made to fix the issue that causes some wins, seals, and catalysts to lose progress for players. Retreat is out of the question! We will keep you updated.

19:30 noon: Patch notes are now available. We will link them to you at the bottom of the article.

6:30 p.m.: The update had triumphant hiccups. Bungie is investigating an issue where progression was inadvertently reset on many wins, which could remove earned Stamps from players. We are already in the process of fixing this.

6:00 PM: Bungie just completed maintenance. Players can now download the update. The size of the computer is 104.5MB. Once you follow the patch notes, we will inform you.

What you need to know today: Bungie is preparing for the next big expansion. While many background maintenance has already been done, there is another downtime today, during which you can’t gamble.

Destiny 2: Players lose titles and victories after the update – rollbacks are not excluded

While you wait, feel free to take a peek inside the new destination for the upcoming Lightfalls DLC. In the city there is even a kind of “Neo-Genesis-Zavala” waiting for you:

Maintenance on 01/24 – all times and the server is down

These times are important today: Bungie’s update routine is short and sweet. So the actual downtime would still only be 15 minutes today (via bungie.net). The announced schedule is as follows:

Important: Even if you download the update and get back into the game, you may experience connection issues until the end of maintenance at 11:00 PM. You may also have to expect queues when logging in.

Also, keep in mind that third-party apps and the official companion app may not be accessible properly for a period of time after the update.

This brings fix Today: There is still work to be done to fix issues with the old DLC. In addition, Bungie is currently very involved in the community offensive. In 2023, you’ll want to use more direct ways to better and faster implement player feedback and get feedback.

Additionally, Patch 6.3.0.5, released today January 24, will introduce some ability changes Bungie tested in Lightfall to fix some outliers in both PvE and PvP.

MeinMMO lists some problems that Bungie is already aware of and some that our readers have pointed out:

If you encounter any other issues with the game, it is recommended that you report them directly to the official Bungie Help forums to bring them to the developers’ attention. Alternatively, you can leave us a review if you are aware of other bugs in the game.

What’s in the patch notes? Bungie publishes the comprehensive list of all changes made to Hotfix 6.3.0.5 in the form of Patch Notes.

If you notice other issues with the game spoiling your gameplay experience, please leave a comment.